If your interested in sports, Nashville is the home to the Tennessee Titans, Nashville Predators, and the Nashville Sounds.

Other nearby attractions are Opry Mills Mall, Nashville Zoo at Grassmere, The Parthenon at Centennial Park, The Hermtage, home of President Andrew Jackson, and many more. 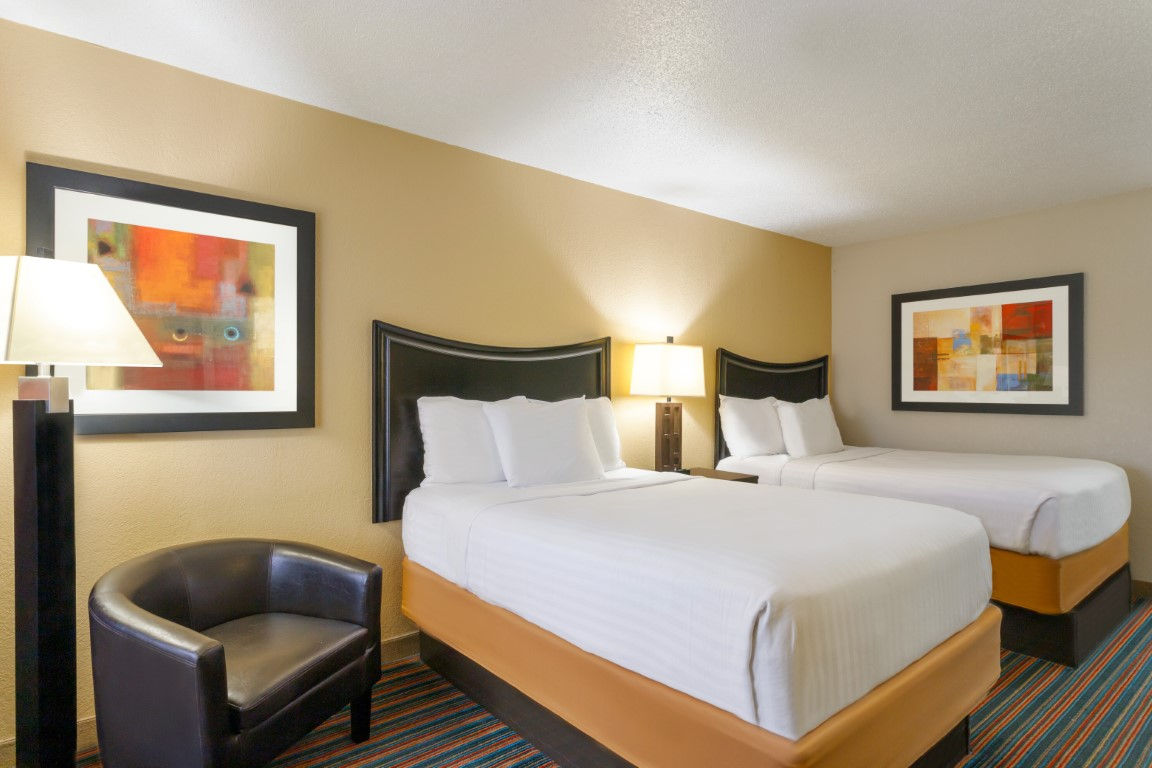